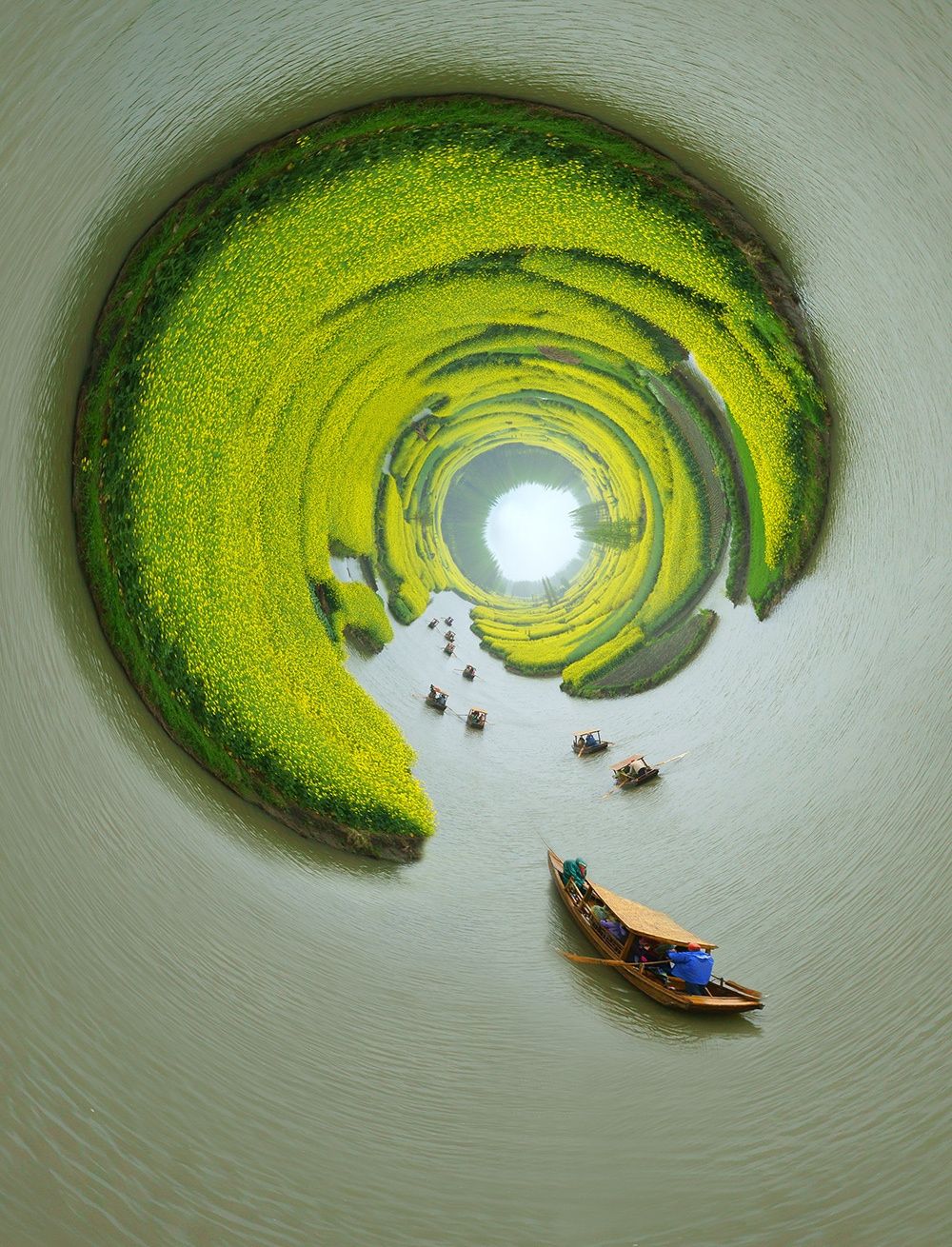 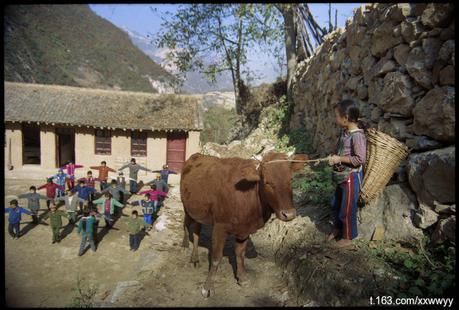 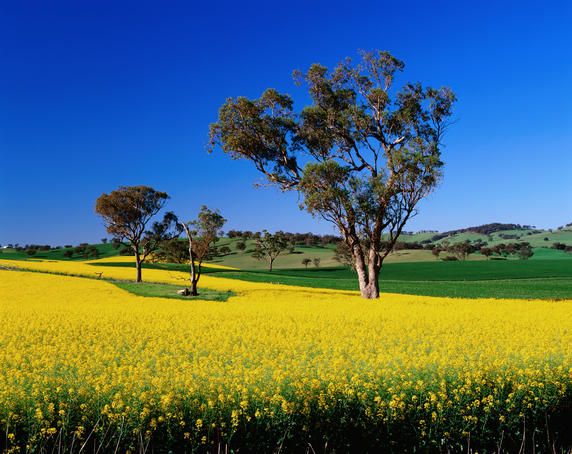 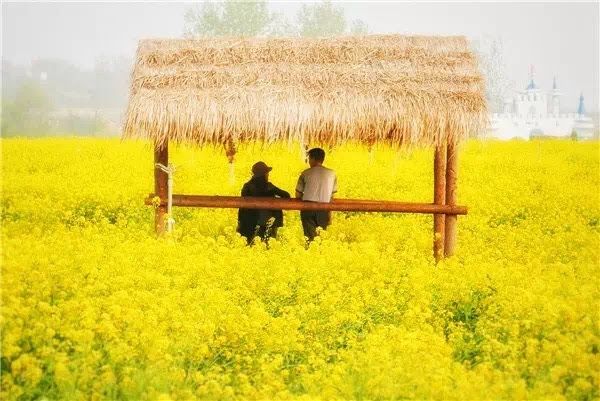 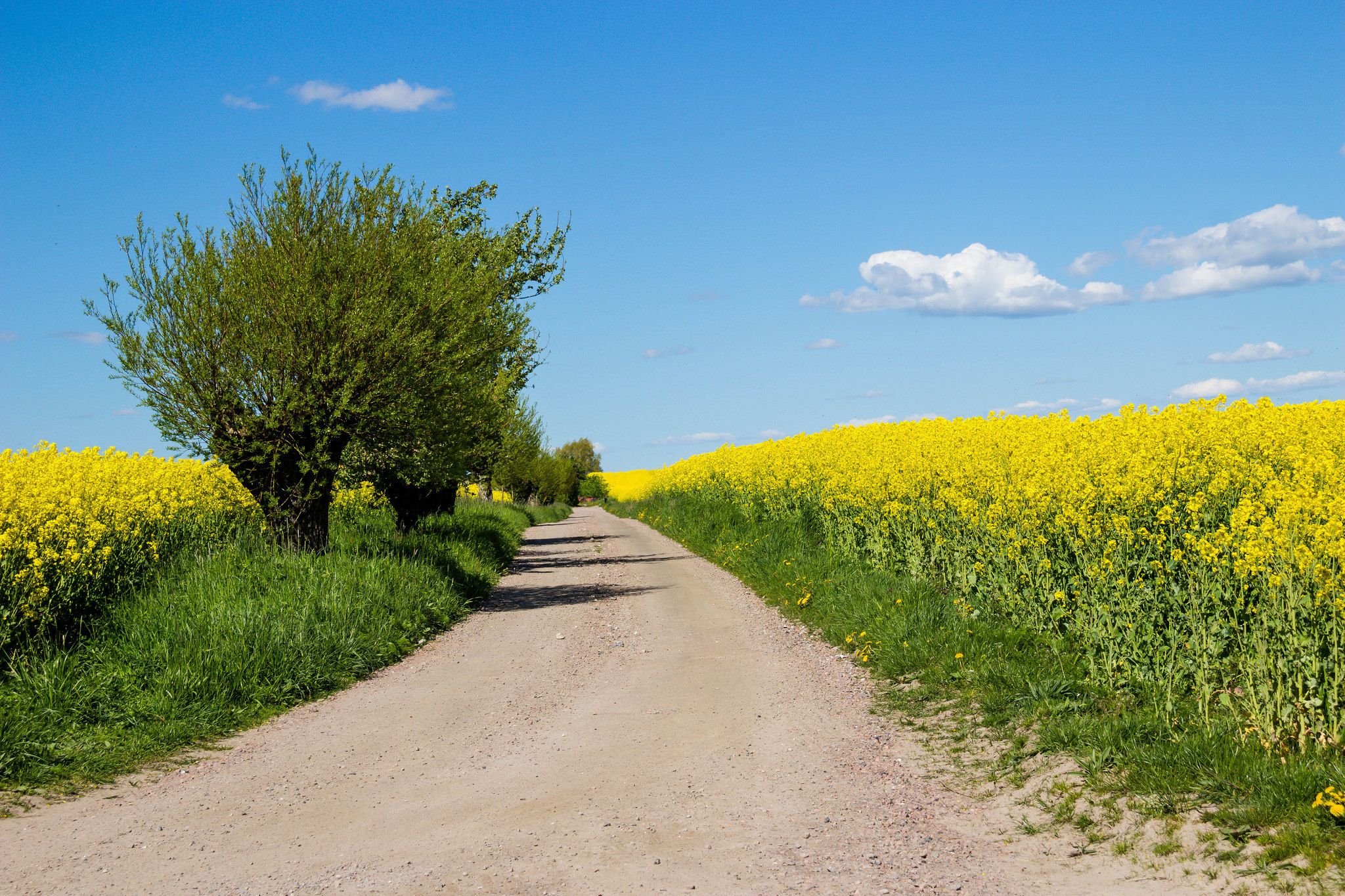 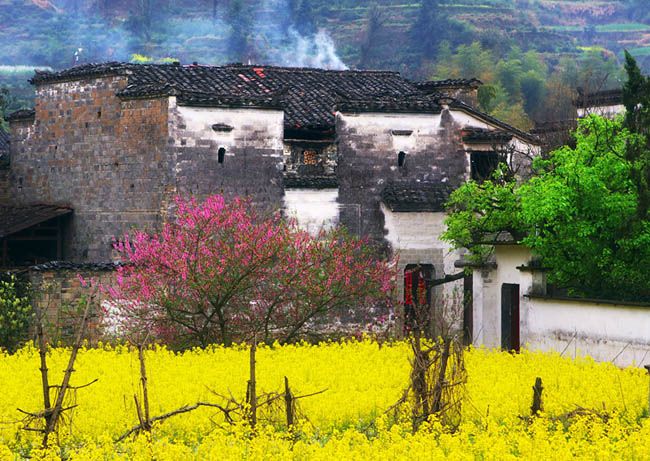 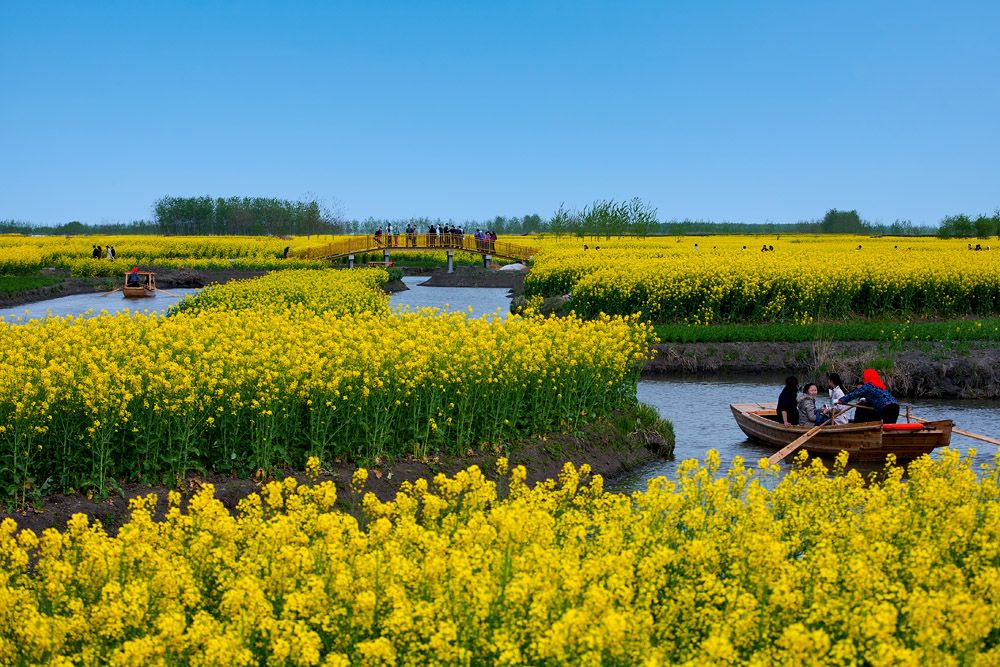 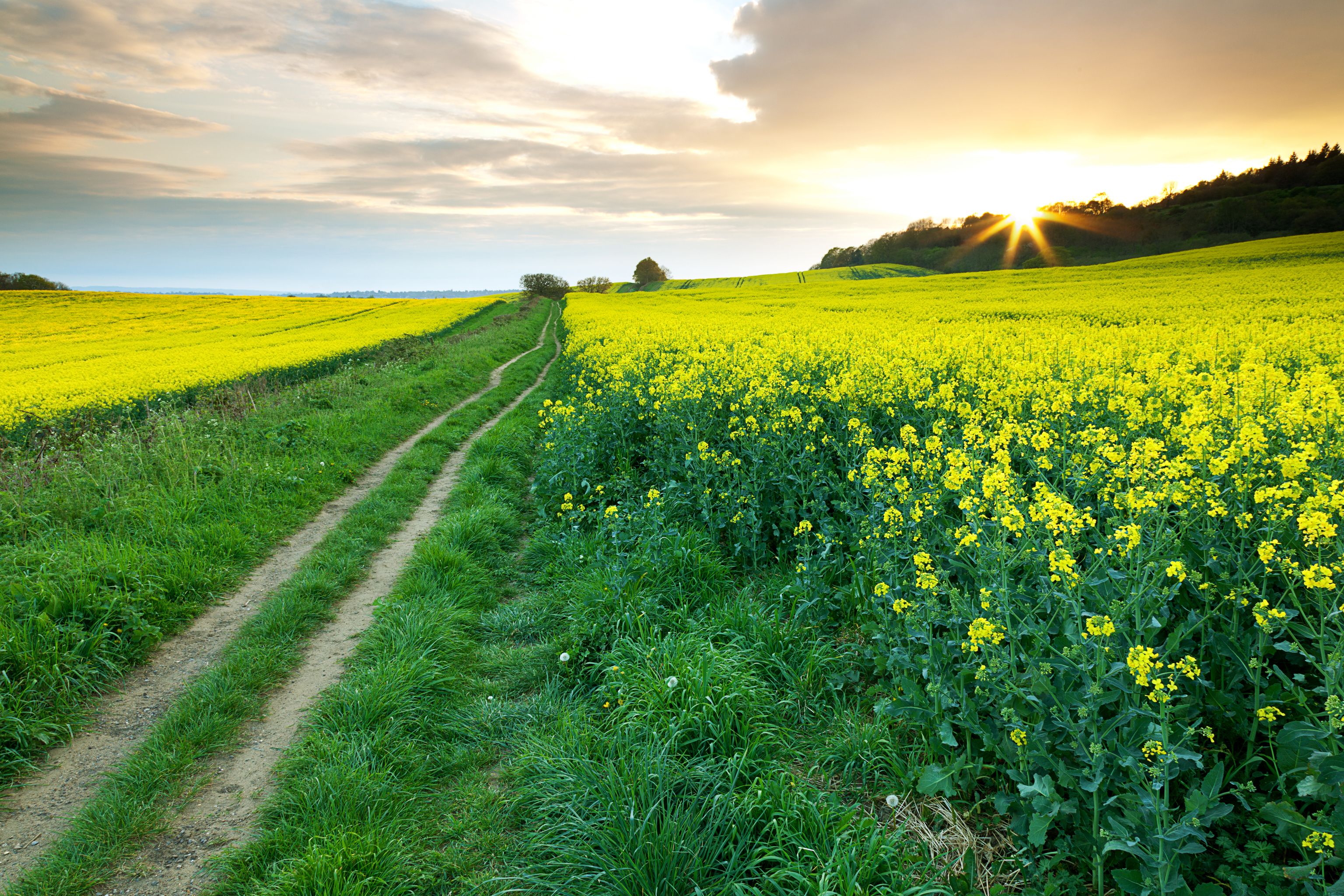 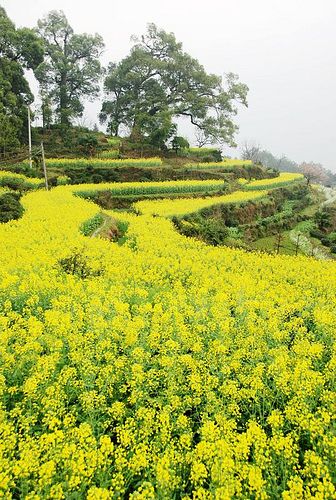 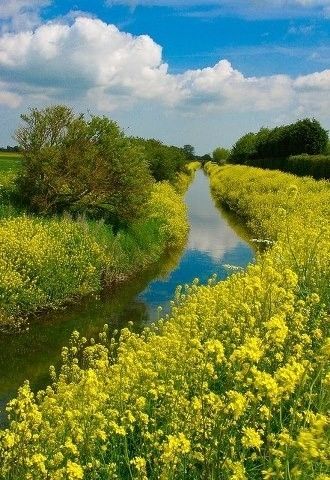 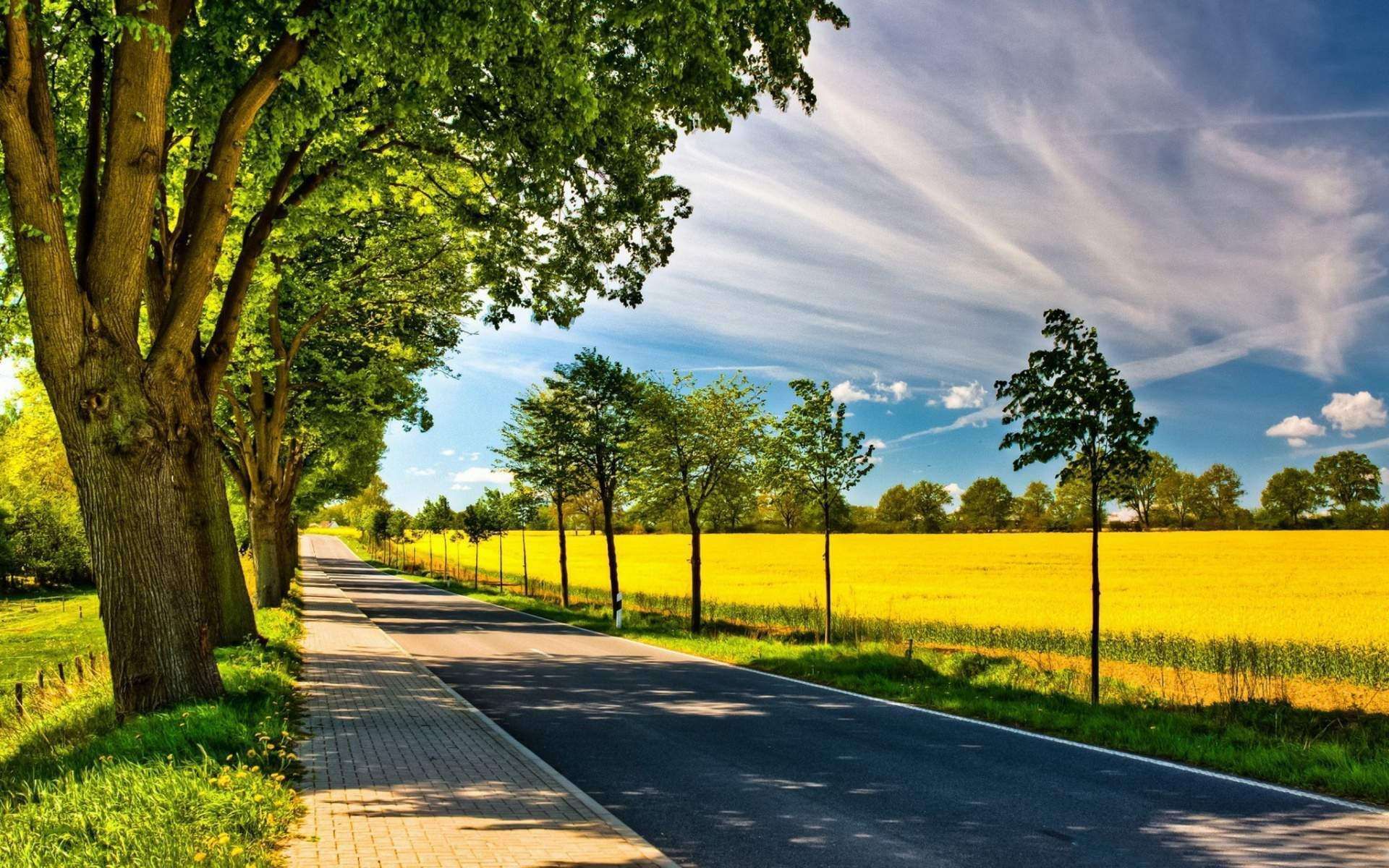 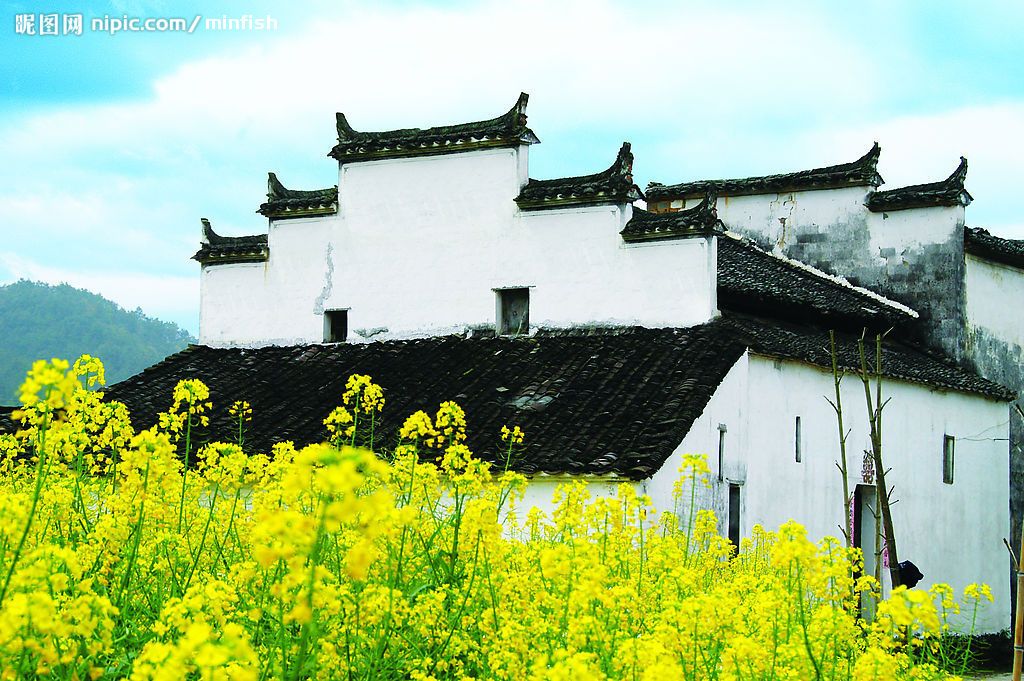 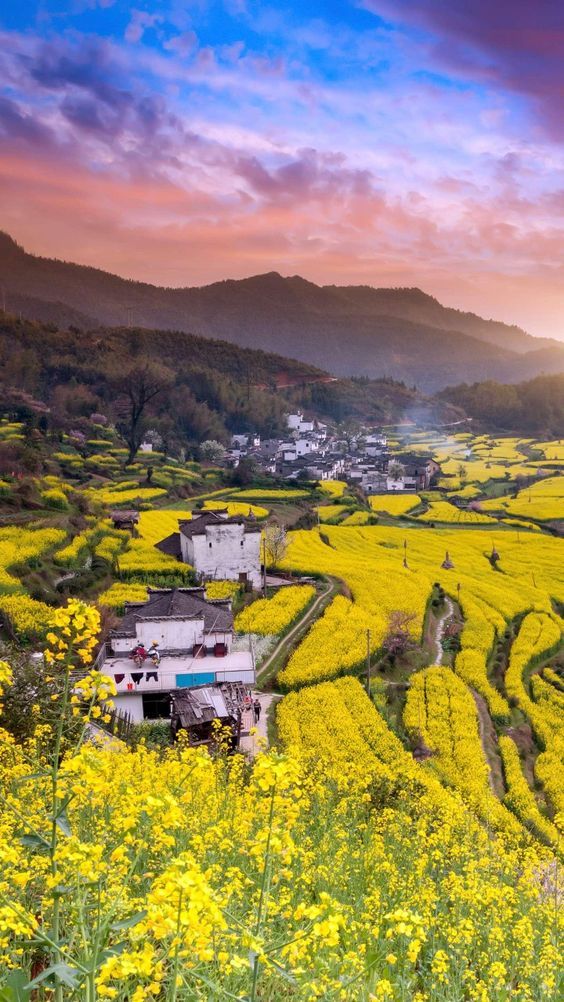 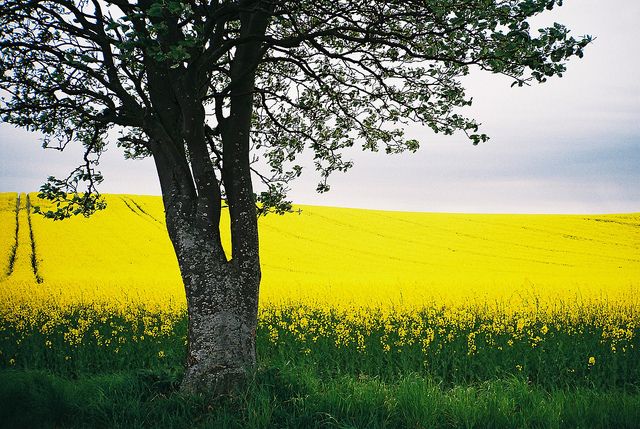 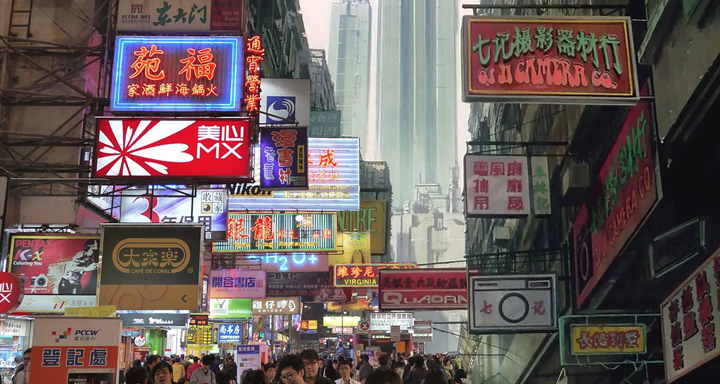 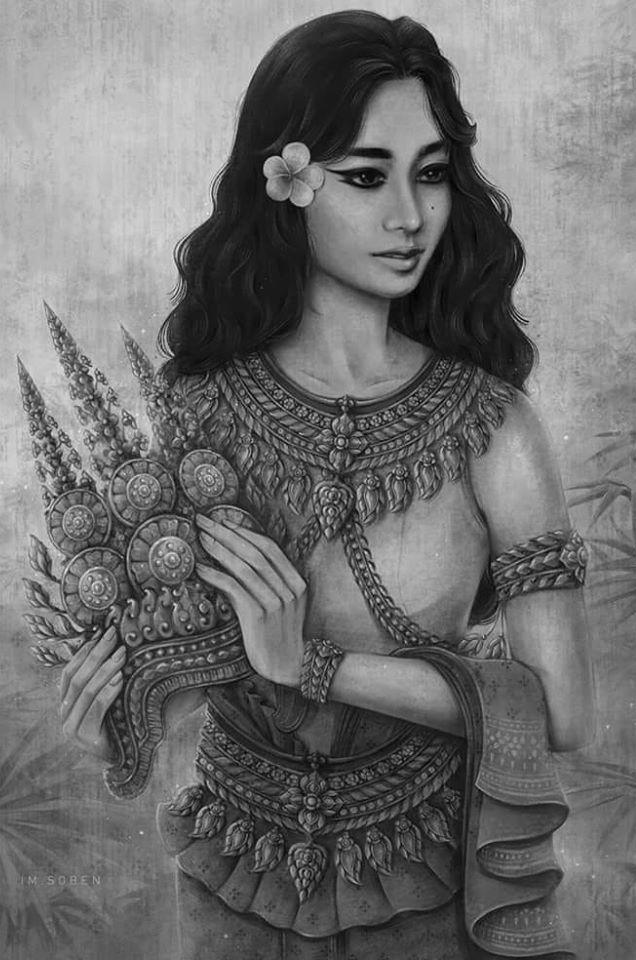 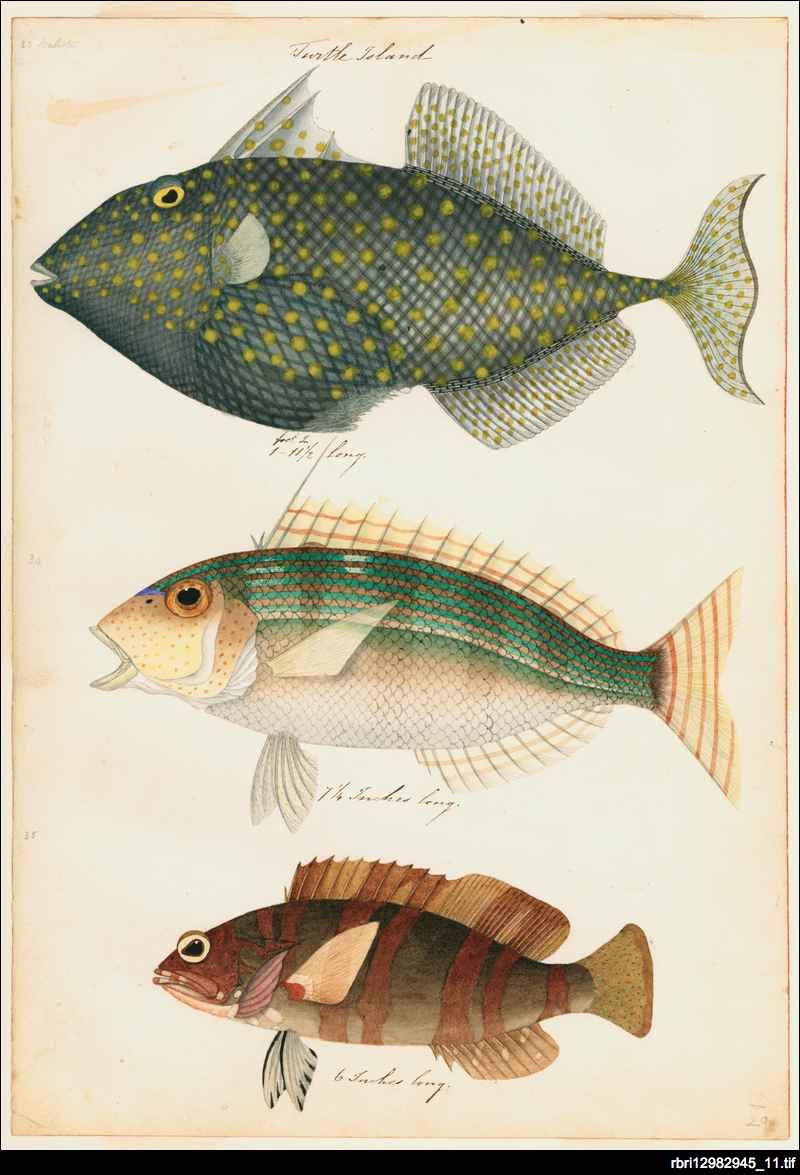 'Turtle Island' one of the plates from 'Watercolours of fish from Australian waters' by James Barker Emery. Emery entered the Royal Navy in 1808 and had a colourful career that included two circumnavigations of the world surveying on the coast of east Africa - including work on the suppression of slavery - and some months as an unsanctioned 'governor' in Mombasa. He joined HMS Beagle in 1837, under Captain Wickham for the survey of the Australian coast. 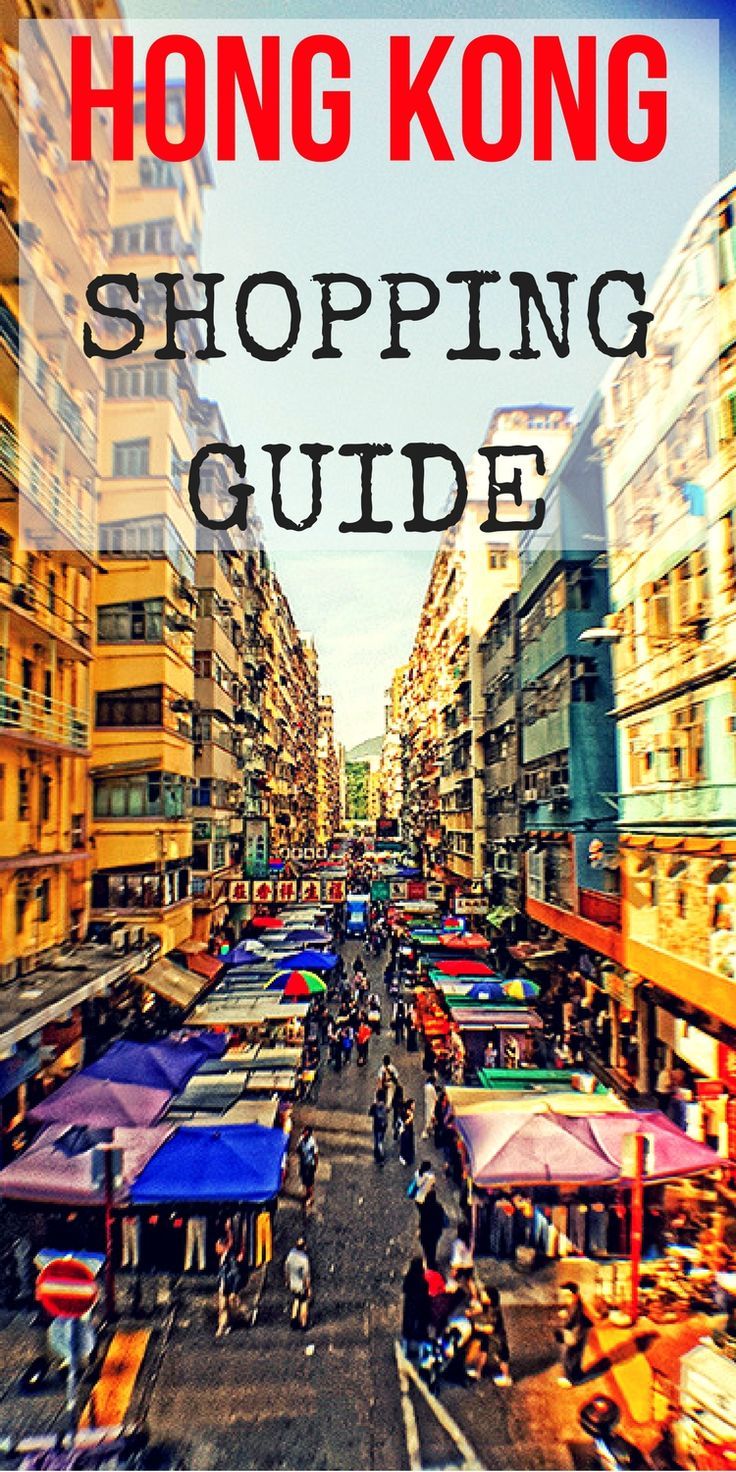 Hong Kong is heaven for shopping !! Thousands of local and international brands on offer. Check out some of the best things to buy with the Hong Kong Shopping Guide 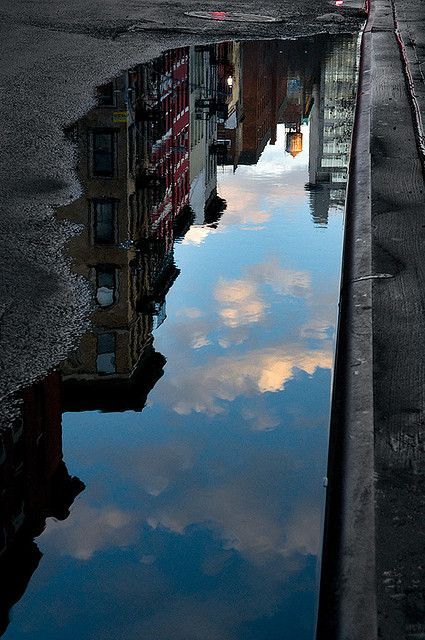